A lectionary is a table of readings from Scripture appointed to be read at public worship. The Lectionary (1969, revised 1981) developed by the Roman Catholic Church after Vatican II provided for a three-year cycle of Sunday readings. This Roman lectionary provided the basis for the lectionary in 1979 edition of The Book of Common Prayer, as well as for lectionaries developed by many other denominations.

The Common Lectionary, published in 1983, was an ecumenical project of several American and Canadian denominations, developed out of a concern for the unity of the church and a desire for a common experience of Scripture. It was intended as a harmonization of the many different denominational approaches to the three-year lectionary.

The Revised Common Lectionary, published in 1992 and officially adopted by The Episcopal Church in 2006, takes into account constructive criticism of the Common Lectionary based on the evaluation of its trial use, and like the current prayer-book lectionary, is a three-year cycle of Sunday Eucharistic readings in which Matthew, Mark, and Luke are read in successive years with some material from John read in each year. 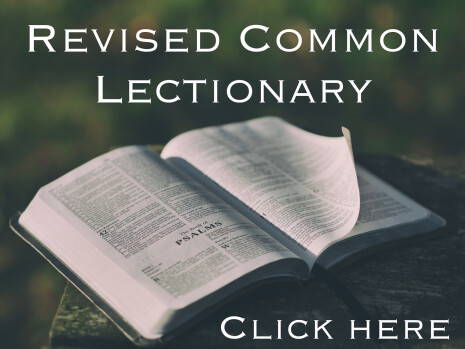