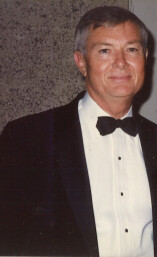 The first Sunday in November is when All Saints’ Day is celebrated at Palmer with an Annual Requiem. The Requiem, one of the earliest known practices of honoring the dead dating back to the 2nd century, has been celebrated at Palmer for 20 years in memory of Dr. Roy Jones, an active parishioner and Professor of Russian at Rice University.

Dr. Jones was recognized by his students and colleagues as a gifted and inspiring teacher. During a remission from cancer, he completed the first Stephen Minister class ever offered at Palmer. Stephen Ministers provide one-on-one care, encouragement and spiritual support to people going through a crisis or difficult time. As a cancer patient, he personally embraced a role in which he could comfort others.

When he died in 1996, Dr. Jones left an endowment to Palmer that stipulated the Palmer choir offer a sung setting of the Requiem Mass annually, on or around All Souls’ Day, and the installation of a rose garden to honor his parents. The garden is located on the south side of Palmer’s campus near the historic Autry House and the Requiem Mass has been sung annually starting in 1997. 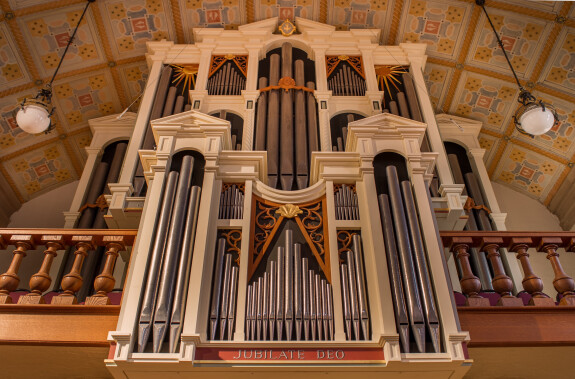 The Requiem is celebrated at 11 AM in Palmer’s main sanctuary at 6221 Main Street.